Students at LeAF Studio for their Sports studies after Year 11 have successfully moved into continued academics, training and development for future careers in the sports industry.

As our Class of 2019 receive offers from colleges, universities and industries these will be shared on http://www.facebook.com/leafstudioschool

When places are confirmed these will be updated below.

Georgia Hall (MBE) – Women’s European No1, British Open Champion and received an MBE in the Queen’s Birthday Honors in 2019  https://www.bbc.co.uk/news/uk-england-dorset-48557409 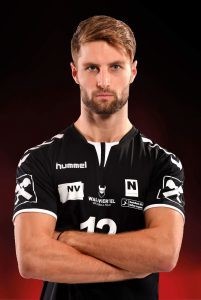 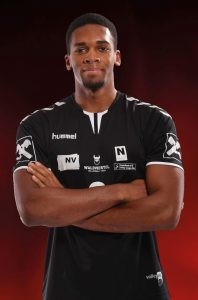